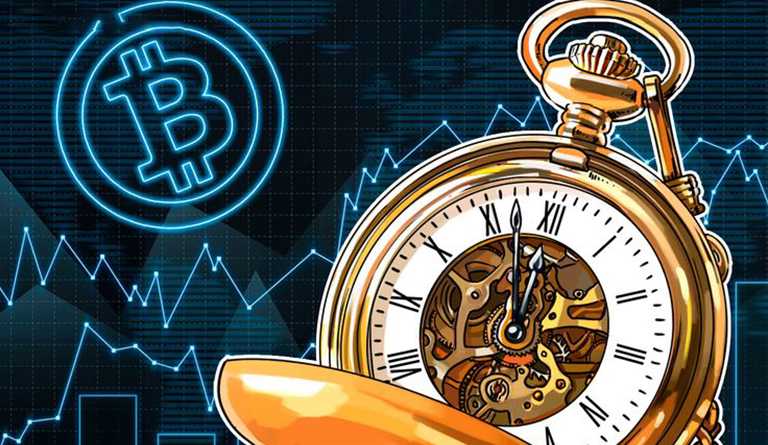 The expectations of the Indian government to finalise any norms on cryptocurrency or to even set a deadline for the task has been a disappointment. The tech magazine Quarts reported on Dec 31, the Indian government was in no hurry in finalizing any regulations on the digital assets, as quoted by Pon Radhakrishnan, the Minister of State in the Ministry of Finance and Ministry of Shipping

Radhakrishnan has also said that there is a lack of a globally acceptable solution which meant lawmakers were unlikely to issue formal statues in the short term. This has been the latest episode in India’s increasingly drawn-out path to formalizing its domestic cryptocurrency economy.

Radhakrishnan addressed the lower house of parliament, the Lok Sabha, on Dec. 28, he said that there is an absence of a globally acceptable solution and there is need to devise a technically feasible solution for it, and hence, the department is pursuing the matter with due caution. That is why it is difficult to state a specific timeline to come up with clear recommendations.

India  has enforced a ban on banks servicing cryptocurrency-related operations. In July, there has been a Supreme Court challenge to the Reserve Bank of India’s rule which has led to the exit of several local businesses.

A governmental panel source earlier this month suggesting making cryptocurrency partially illegal was still on the cards but neither the central bank nor the government has been moved by the consumer backlash.

But this week saw the same panel has reportedly signalled that it would be in favor of the regulation which supports the criminalization of the sector. Currently, some parties still consider digital asset ownership as illegal but it is legal to own cryptocurrency in India. 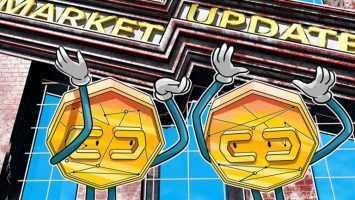 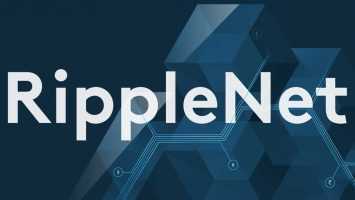