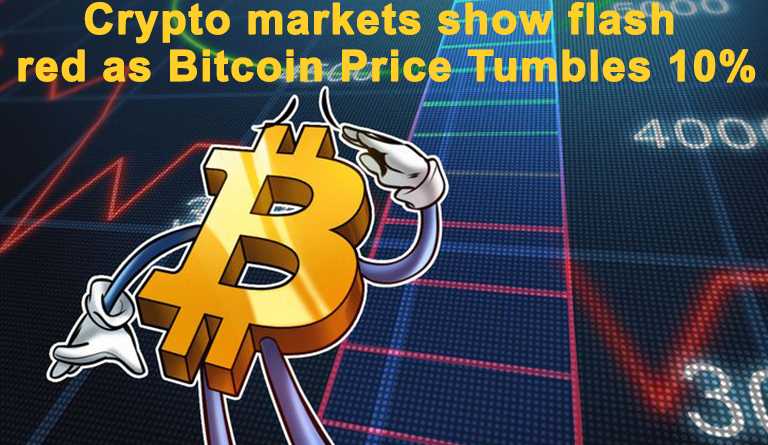 During thursday’s trading session the cryptocurrency erased a large portion of its recent gains as the price of bitcoin fell more than 10 percent.

A total of $6.4 billion of bitcoin was traded across exchanges, in the last 24-hours as its total market capitalization fell roughly at 7 percent from $70 billion to $64 billion. In its latest dip Bitcoin has been accompanied by the broader market as it usually does when the Bitcoin markets show weakness.

According to Crypto-Economic Explorer (CEX) of the CoinDesk, with several extending depreciation beyond 15 percent including litecoin (LTC), neo (NEO) and cardano (ADA), 18 of the 19 tracked cryptocurrencies are reporting double-digit 24-hour losses.

Currently printing an 18 percent loss, Cardano is the worst performers today. According to CoinMarketCap, although down with 10.2 percent on the day, as of now the total capitalization of the cryptocurrency market is registering $122 billion. 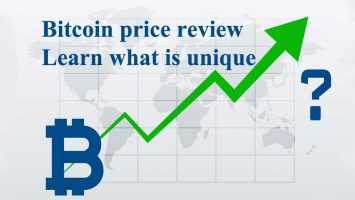 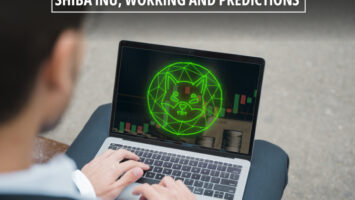