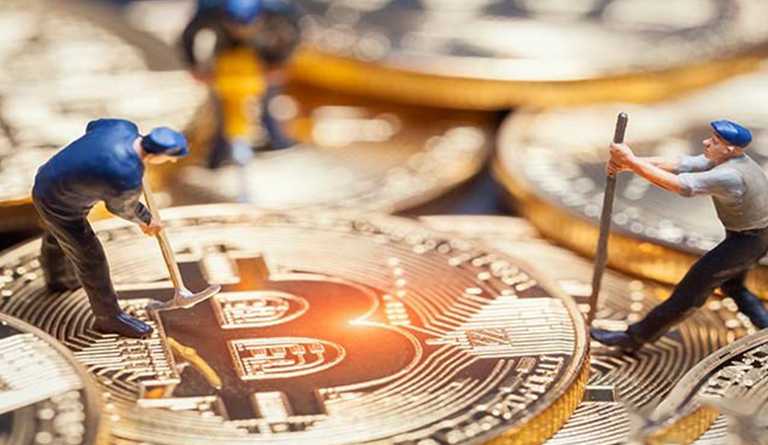 As envisioned by Tim Draper, Bitcoin will hit a cool $250k by 2022. Tim Draper, a billionaire venture capitalist scored big as an early banker of Skype and Baidu. He had predicted the Bitcoin price to hit $10000 by 2018 and by November 28, 2017 his prediction had become to pass. Mike Novogratz a former hedge fund manager, who had also predicted that the Bitcoin price could hit $10000 by 2018, has invested his own $150 million and plans to raise even more from outside sources mainly from wealthy individuals, families and fellow hedge fund managers. His investment is informed by his sheer belief that Bitcoin is set to increase by 2022, sharing the same prediction as Draper.

Reviews on the potentiality of bitcoin

There other pro-bitcoiners who hold the same theory as Draper. One such people are the famous Bitcoin billionaires Winklevoss Twins who believe that Bitcoin has a potential of thirty to forty times increase to that of its current value. They project their prediction of Bitcoin’s future market cap at over $5 trillion this is in comparison to the $7 trillion global gold market which they believe Bitcoin will greatly disrupt. They hold that Gold is scarce while Bitcoin is fixed; they also believe that it is because of its portability and divisibility that will make it stand out as compared to Gold.

Where Bitcoin prices will be in the next few years

Trace Mayer is another pro-bitcoin who believes that Bitcoin will increase by a relative price of 4.75. Mayer, an entrepreneur, investor, journalist, and a monetary scientist, is basing his prediction on a 200-day moving average. He says that by taking the 200-day moving average in four months it will be worth over $27000. Master Luc an anonymous Bitcoin trader known to give impressive predictions sees Bitcoin reaching between 40,000 and 110000 US dollars sometime before 2019.

Thomas Glucksmann says the cryptocurrency will increase because of the regulation, the introduction of institutional capital and the advancement in technology such as in Lighting Network. Glucksmann, the head of APAC business at Gatecoin adds that a possible element in Market growth going forward could be a release of a penny cryptocurrency based ETF, similar to when BTC’s price shot up to $16,800 in Dec. 2017 after the CBOE’s futures launch. Ronnie Moas, founder and director of research at Standpoint projects Bitcoin to reach a price of $50,000 by late 2020. He projects that the market cap of all cryptocurrencies will increase to a cool $2 trillion from its current $150 billion within the next ten years. 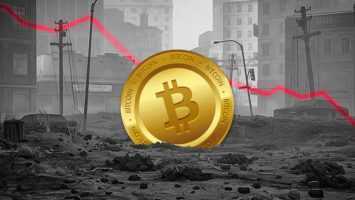