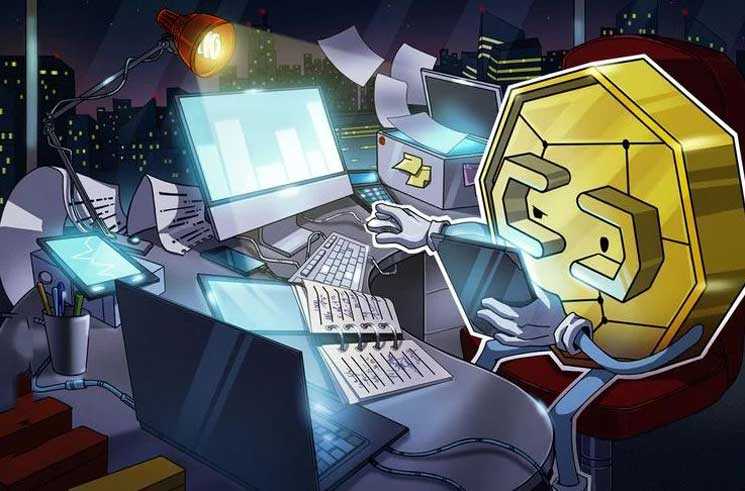 Coinbase, the major United States-based crypto wallet provider and exchange service has reportedly launched an educational project that lets users earn cryptocurrency as they learn about it. The program “Coinbase Earn,” was announced in an official blog post on Dec. 19.

With an initial focus on one digital asset, the ERC-20 token 0x (ZRX), Coinbase Earn has launched in an invite-only mode. The central idea is to make users understand more about an asset’s utility and its underlying technology while getting a bit of tryout of the asset.

Coinbase has stated that it had conducted a survey among its customers and the wider public and found out that the biggest barriers preventing people from exploring a necw digital asset was a lack of knowledge about these assets. Many of the people during their survey had expressed a strong desire to begin learning about crypto assets beyond Bitcoin but didn’t know where to begin.

The exchange has reportedly proposed that reducing the knowledge gap can thus both advance crypto education and can widen market participation. How to receive bitcoin in coinbase the users will be earning small amounts of given crypto as they complete educational tasks and amass knowledge.

The new educational scheme requires neither the computing power nor the upfront buying power that the other types of market entry requirements, while traditionally, users obtain crypto either through mining or purchases.

This project’s first iteration, funding is reportedly coming from the 0x external development pool. The exchange also states that, in near future, it will experiment with other educational tasks devised by other parties which will not necessarily always be created by asset developers themselves.

Reportedly as of mid-October, ZRX has been listed on Coinbase’s professional trading platform, Coinbase Pro. 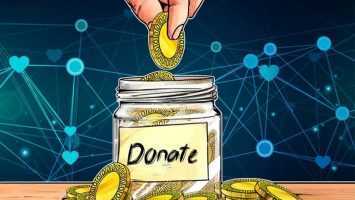 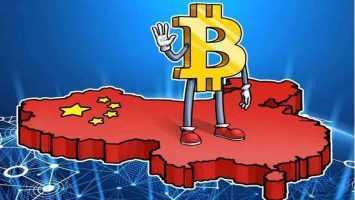