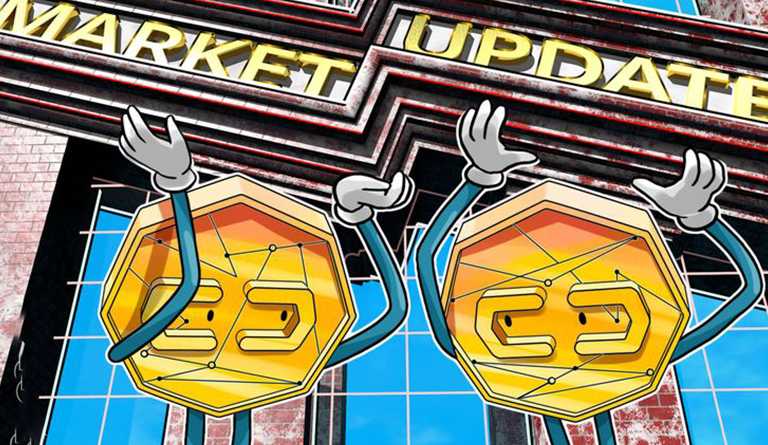 The top 20 cryptocurrencies were seen having moderate losses on Sun Jan 13 in the 24 hours at press time. While the Bitcoin(BTC) price has again seen a low and it has fallen below $3600 according to the data provided by Coin360. 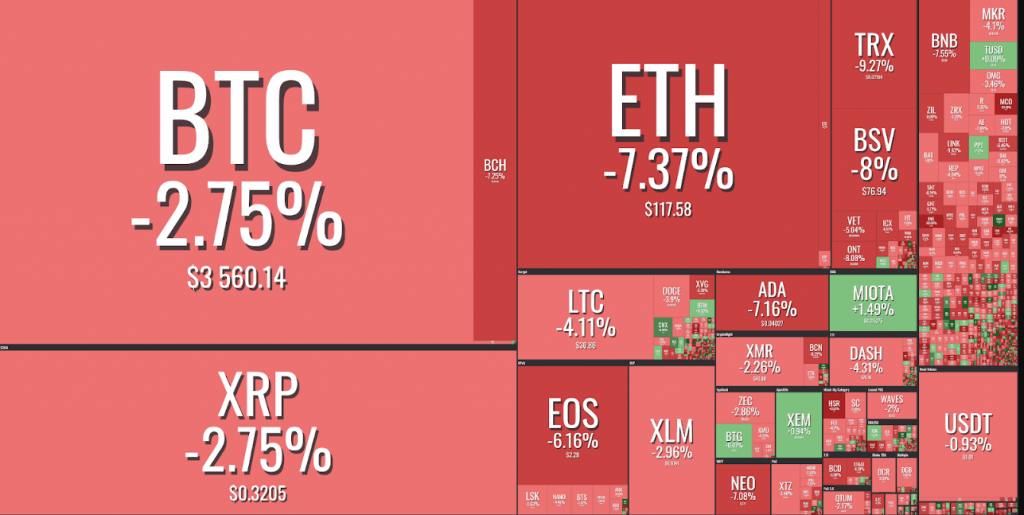 Ethereum (ETH) has also seen its value decrease over the last 24 hours by 6 percent. ETH is trading at around $118 at press time, having started the day around $127. The price at which the coin started the week, its current value is significantly lower than $153.

Among the top 20 cryptocurrencies, the ones experiencing the most notable losses are Bitcoin SV, which is down nearly 8 percent and Tron, which is down over 9 percent.

Currently equivalent to about $119.6 billion the combined market capitalization of all cryptocurrencies is lower than $132.3 billion, the reported value one week ago. After the recorded intra-week high of $138.7 billion reported on Jan. 6, the current value is lower. 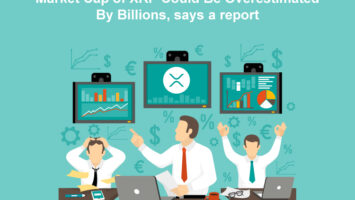 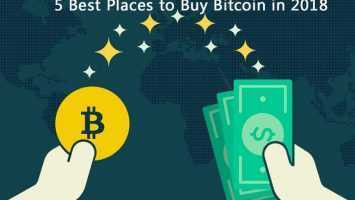