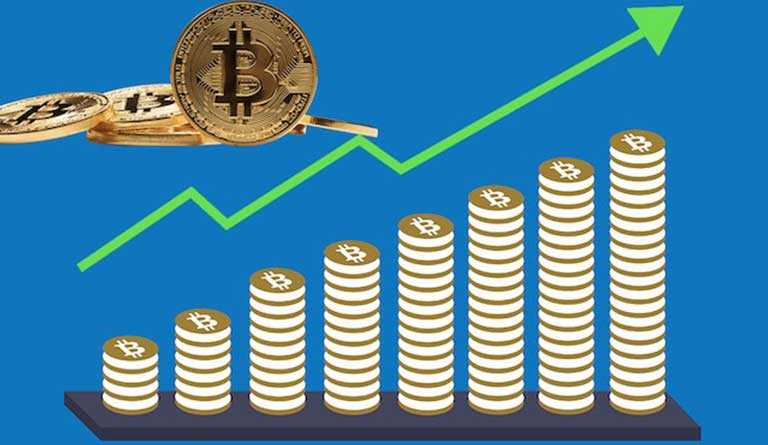 Will the Bitcoin ever see the light of the day by hitting $ 50,000 this year? While the vast majority of the cryptographic forms of money are much underneath their prior highs yet there are expectations and predictions coming up for the cryptocurrencies. And many expect that Bitcoin will ascend as high as $ 50,000 in the year 2018.

Jeet Singh, a cryptocurrency portfolio manager had stated at World Economic Forum in Davos that the current situation where the Bitcoin is facing an all-time lowdown is a normal condition when it comes to the cryptocurrencies space. That is why there is no such reason to be worried since cryptocurrencies do vary 70% to 80%.

And it has been also noted that the top companies such as Microsoft and Apple also initially had their stocks at a very low point and used to fluctuate. But after these companies developed their businesses their stocks also rose and they became stable by the day

But one cannot console the worried customers i.e. the investors. After seeing this high volatility they have been in a panic situation. But according to sources, it is said that long-term investors need not worry because they will be holding their crypto assets for a long period.

Jeet Singh also stated that there is a probability that Bitcoin would reach as high as $ 50,000 this year. That will be a five-time increase in the current market scenario where its price is $10,000.

Now it is very unsure whether the portfolio manager is right or wrong, but the truth is that more and more investors are worried about the volatility. Due to which many of the new investors and the current investors are not sure to add their investments in Bitcoin any further. Also, many of the long-term investors are hoping for a stable increase in the market and holding on to their crypto assets. Although there have been reports that many of the institutions have invested in bitcoin and many others plan to invest, it surely brings a ray of hope after the Bitcoin had reached its lowest earlier this week. 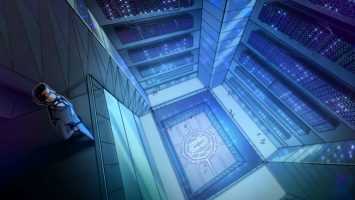 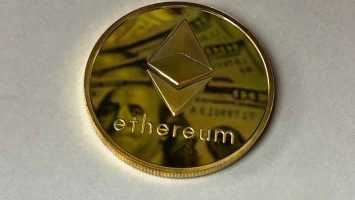