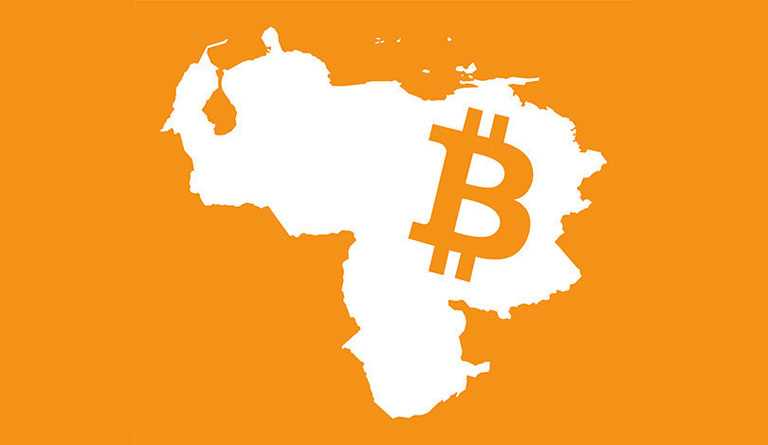 In an interview with the CoinDesk Professor Aaron Olmos, a Venezuelan economist explored the reasons behind the country’s dependency on the US dollar. Professor Olmos has been passionate about the benefits of the cryptocurrencies and has lectured for over two years about the blockchain to the Venezuelan public through his publications, several conferences and interviews. He has always focused on the implications of crypto adoption in the country and on its benefits through his interviews so far.

The country currently is struggling to build its economy by adopting cryptocurrency due to hyperinflation at first and then after the dollarization. Olmos in his new interviews states the challenges in the current economic status, where he mentions that despite being given an option a devalued Bolivar is always chosen the official currency. He blames the poor economic administration standards in all the decades behind the crisis which is currently occurring. Currently, the Bolivar has shown a sharp decrease in its value.

Olmos states that currently people tend to save the cryptocurrency instead of spending it, and they use the Bolivar instead.

He also mentions that currently the bills of low denominations and which have no acquisition power are issued by the central bank. This has created a distortion in the internal market as the price of goods and services are stated according to the dollars, which is the functional currency used instead of the Bolivar.

He further says, that crypto maybe the answer to all the crisis the country is going through, as the crypto adoption is still in process, it may reactivate production and creation of the new investment sources and would carry part of the Bolivar’s burden in commerce and share. 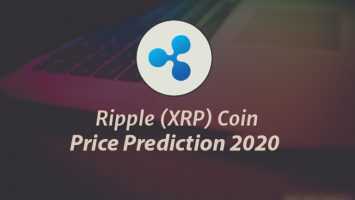 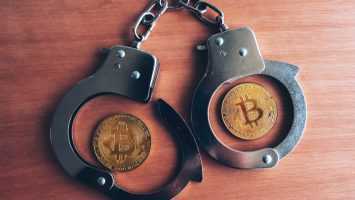