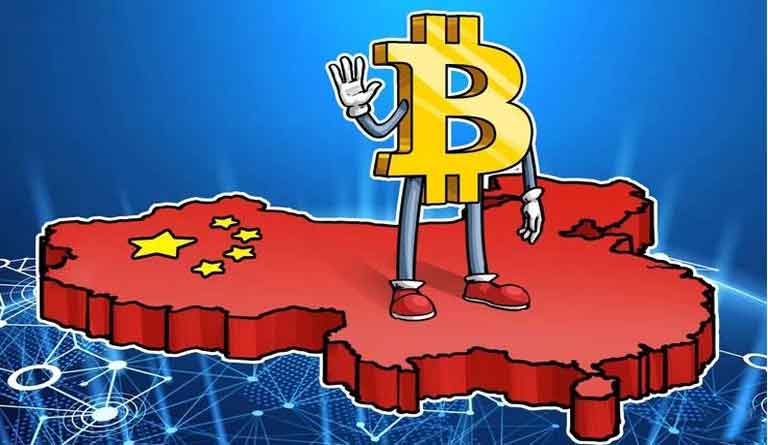 The local Chinese crypto news outlet 8btc has reported on Dec. 26, that a Chinese survey shows that 40 percent among the 4,200 respondents are willing to invest in crypto in the future.

PANews conducted the survey. Its Twitter describes the outlet a news source for sharing blockchain news across Asia.

About half of all the respondents had heard of the following terms: cryptocurrency, digital currency or Bitcoin (BTC) according to the answers gathered during the crypto-related survey.

63 percent respondents, on the other hand, believed that there is no necessity for crypto as a means of payment. And only 22.2 percent of the surveyed individuals were actually aware of the concept of blockchain-powered tokens.

Bitcoin has the 18th place and EOS at the top in the ranking of cryptocurrencies released recently by the Chinese government. Ethereum (ETH) holds the second place, which is the third-largest cryptocurrency by market cap.

The former United States Congressman Ron Paul had conducted a Twitter survey in which 94,894 votes were counted in favour Bitcoin over more traditional forms of money as a long-term investment, the Cointelegraph had reported in mid-November.

Over one-third of big German businesses consider blockchain as revolutionary as the internet by a more recent survey conducted by the German Federal Association for Information Technology, Telecommunications and New Media (Bitkom). 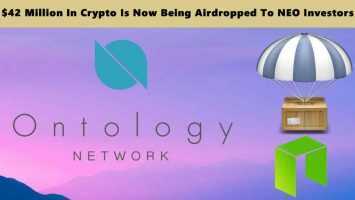 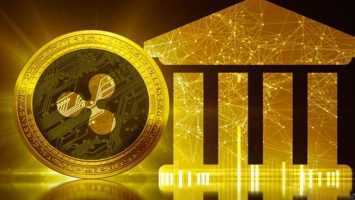