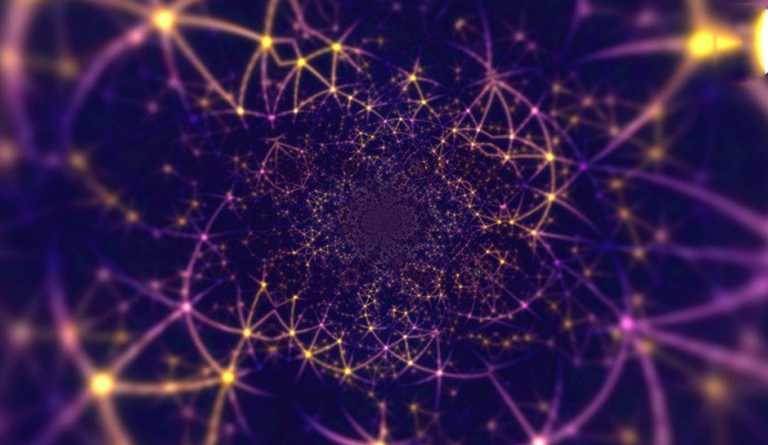 Grin the privacy-oriented cryptocurrency’s open-source developers are now under discussion for bringing some potential changes to hard fork roadmap for the project.

After a series of system-wide upgrades also popularly known as the “hard forks” specified for their plans for its mining reward issuance competition, which ultimately did not go as planned, now developers who do the coding for the project are thinking for potential adjustments for the upgrade schedule.

The Cuckoo Cycle which is an algorithm for proof of work mining developed by Grin’s most prominent developer John Tromp suggested during a regular bi-weekly meeting of Grin-Governance held on Tuesday,  for changes that will be applied to the current hard-fork which will set by mid-July. The matter will be discussed through a vote in two weeks among the developers.

Reportedly, Tromp argues with other developers during the meeting where he spoke in regard thwarted purpose of a phase-out schedule to overtake single chip ASICs in the future after the announcement of single-chip ASICs for [Cuckatoo-31].

Using specific mining algorithm for optimized earnings ASICs are said to be the expensively designed specialized hardware. As the developer’s eye on the more open competition with the manufacturers, they think the domination of ASICs over cryptocurrencies is really bad.

During their start-off days, Grin developers had started to prevent the ASIC manufacturers from winning advantage over others who were on the network as to what they could have suggested as a healthy competition among the manufacturers of GPUs which is the most budgeted way to purchase and run and lesser expensive. They even agreed to hard fork the network after every six months so that they could keep the ASICs at bay while tweaking mining algorithms for over two year period.

Currently, only 81 per cent of Grin Blocks is using Cuckaroo29 Tromp’s Cuckoo cycle, which is an ASIC resistant variant for mining. While Cuckatoo31+ is being used by other 19 per cent of blocks, stated David Vorick, the CEO of Grin ASIC manufacturer Obelisk. The developers also had thought that over a period of time there will be an ASIC-friendly transition of Tromp’s Cuckoo Cycle of Cuckatoo31+, which will ultimately provide ASIC manufacturers some time to optimize for this algorithm and hence will encourage aboard a broad network of miners. But things didn’t go as planned. 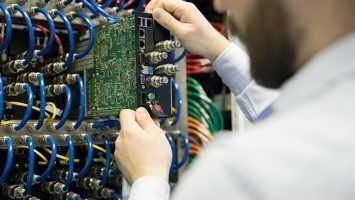