Home
\
Crypto Trading
\
Will Bitcoin ETF be a game changer for crypto currencies? 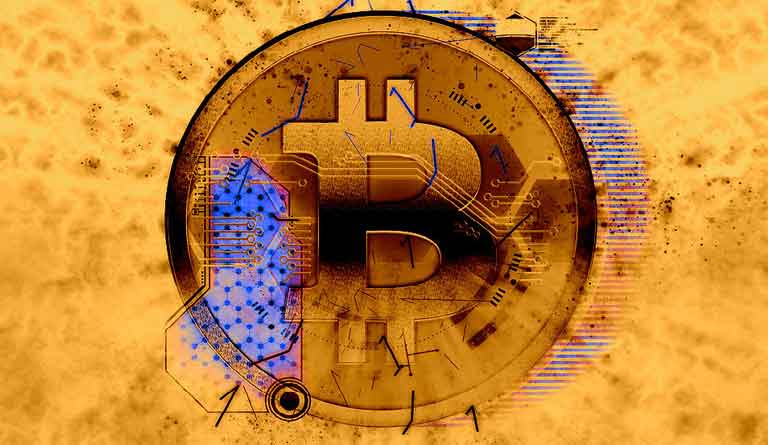 Many people are still asking this question and the answer lies right in Bitcoin ETF. It is, however, important to understand what bitcoin ETF is. The initials ETF stand for Exchange Traded Fund. It is a marketable security that has the ability to follow a single index, asset, commodity, and even bonds. ETF normally trades like a common fund and the best thing about it can change in terms of price each and every day. The other outstanding thing about ETF is that the daily liquidity is more promising and moreover the lower fees. With the lower fees as compared to mutual fund shares, this development has attracted more and more individual investors.

How will bitcoin ETF turn thing around?

The first thing to be aware of what bitcoin ETF is that ETF operator has a future where it will buy bitcoin, hoard them and even insure them for their valued investors. In that case, with ETF, bitcoin has a high chance of being adopted into the world currency system. It should be considered that Bitcoin has been in the market and has performed well. With that fact alone, the increased accessibility on bitcoin may eventually lead us towards bitcoin is one of the legitimate currency in the future.

Secondly, Bitcoin ETF has always enhanced stability. It should be noted that the stability of bitcoin has been over the years promoted by more volumes, more circulation, and more users. Bitcoin ETF and its stability are one of the things that will promote its possibility of being a game changer.

Thirdly, Bitcoin ETF has been backed up by the legitimacy of bitcoin itself. You should consider the fact that bitcoin has been listed as a legitimate crypto and in fact, most of the bonafide financial exchange institutions have accepted it. Bitcoin ETF will eventually be a game changer basically because the legitimacy alone is enough to convince more and more investors into the crypto platform.

In the near future, Bitcoin ETF will accrue the “Large Buy Side Volume” meaning that it will be able to attain a large investor base. When the investor base of bitcoin is high, then the demand will also be high. Bitcoin and bitcoin ETF is, therefore, the solution to the current world economic problems. Being a viable solution, there is no way that it will go away anytime soon and it is here to stay as a game changer. 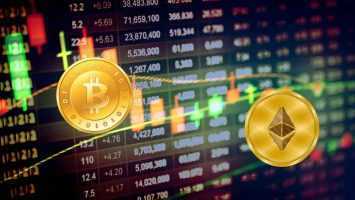