what is a blockchain system

In today’s world, the demand of cryptocurrency is rising in every nook and corner of the world. In the past few years, 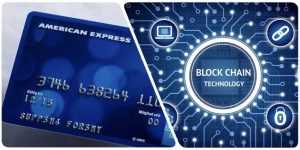 Well, blockchain technology is one of the most ingenious inventions in this technology-prone era, which are now allowing people to do the simple and easy transaction, instead of standing in the long queues of the bank. There are several numbers of benefits associated with the blockchain technology such as your database is not stored in a particular location; rather, the records are easily verifiable as well as truly public.

In the recent announcements, credit card player American Express has made the revelation that blockchain system is one of the best ways for proof-of-payment technology. Well, this is not the first time when American Express has revealed the idea regarding the blockchain technology; rather, it has made several attempts earlier. Nevertheless, the company is now confirming previous statements, and have released a statement for its competitors.

Though, the organization has facilitated many blockchain payment services, which are yet available, but, they are putting more efforts on the system to explore the potentiality of the banks. The high performance blockchain promises to enhance the speed of the transaction with low-cost and to make secure international payments as well.

Apart from this, through the use of this encrypted distributed ledger, real-time transactions and verifications are possible now, which are correspondent to the cleaning houses and banks too. Initially, the blockchain technology was developed to support the currency called Bitcoin, but, in the present scenario, it has a wide range of other applications, which doesn’t include the Bitcoin now.

Details included in the patent application

American Express has introduced a patent application, which was filed by the U.S. Patent and Trademark Office is related to the blockchain technology, where you will get a confirmation regarding the payment including the merchant identifier and transaction amount. Furthermore, the record could be a complete “public key,” which will be associated with the merchant ID, and the filing explained that users could produce a proof-of-payment payload.

This data will be checked and encrypted further to store in the blockchain system. Amidst these scenarios, reports have also claimed that filing has also described a solution, where the payments can be declined or approved on the system along with the approved payments happening through the digital wallets. Thus, American Express has upgraded its level and started to offer the same example for unlocking the hotel as well as any rented property using the same device during the booking.

Therefore, the blockchain penny stocks will verify the mode of payment such as via mobile or card payment services, which was used while paying for the booking. And in return, the device will unlock the door. Isn’t it great? about the risk analysis, account adjustments, processing, transaction facilities, both for payers and buyers, as well as about the digital wallet. 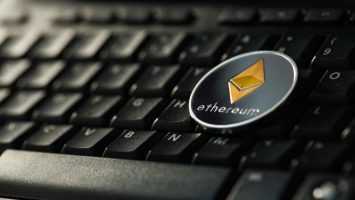 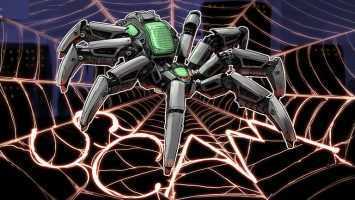